Virtual Reality is meant to provide an artificial experience to the users. They are not real, but you can feel as if it were real. A VR headset with 3D speakers accomplishes to give us immersive experience. Currently, technology is focused and limited to vision and sound. However, in the future, you will actually touch and feel objects in a VR world with VR gloves, or you may be able to smell and taste, too. 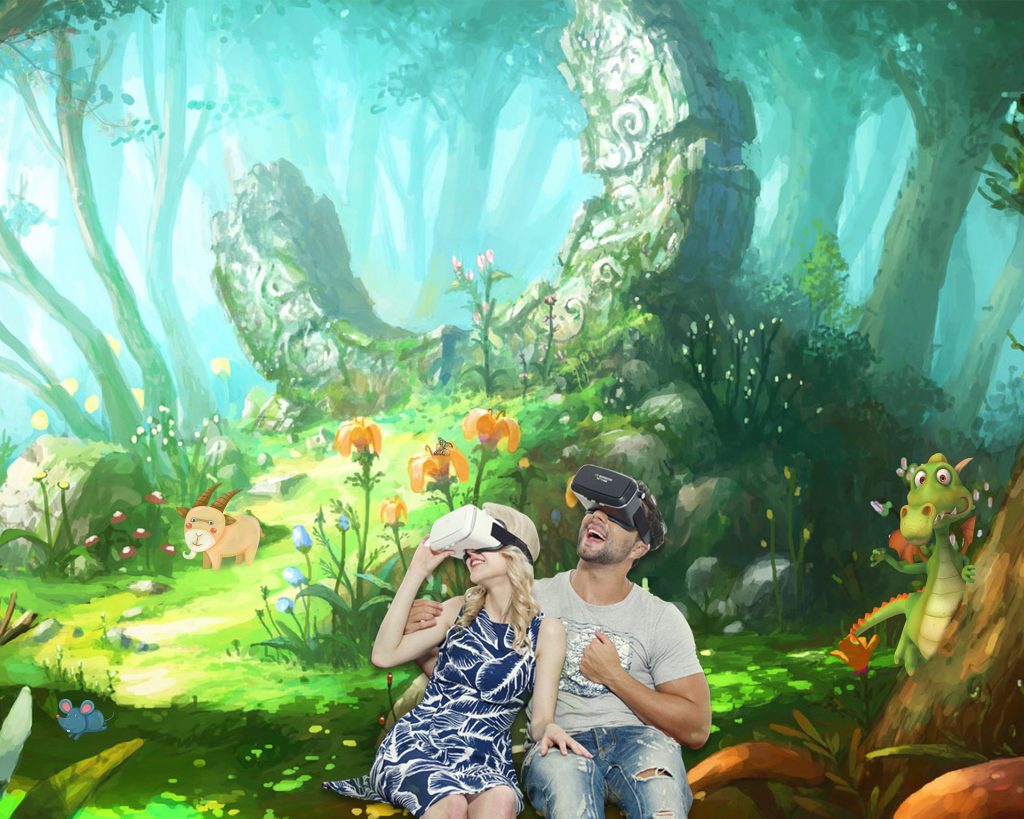 Again, current VR technology is mostly limited to vision and sound. And, VR headsets provide these with the different level of quality and technology. They are divided into three different kinds: Mobile, Tethered, and Standalone. Let’s see the differences, pros, and cons of each type of headset to find out what is the best virtual reality headset for a stater.

Mobile VR headsets require a smartphone. A smartphone needs to be mounted on the headset, and it works as a display and processor. The advantage of Mobile VR is the mobility. Since a smartphone has all the requirements to play VR such as a display, speakers, and sensors, you don’t need to connect to external devices. It’s always wire-free. 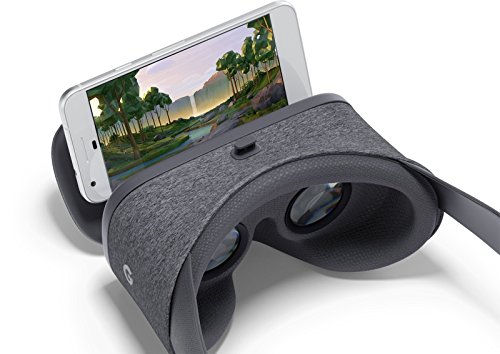 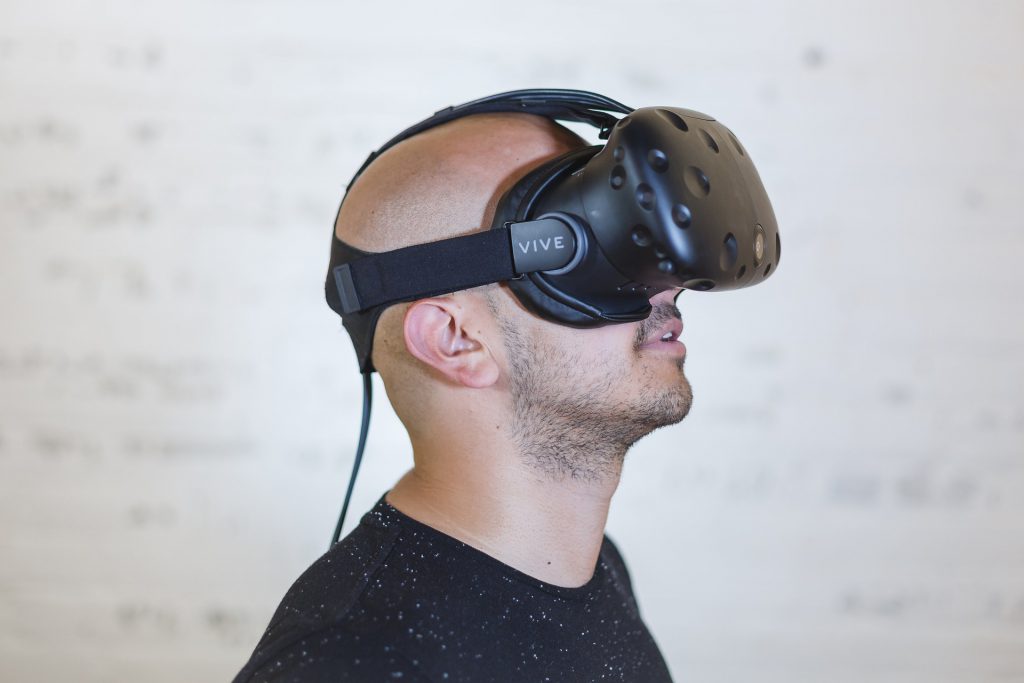 Tethered VR headsets are more capable than other types of VR headsets. For example, with external cameras which track your position, you can move inside VR world. And, you can interact objects in VR with motion tracked controllers. You will have more flawless and immersive experiences than any other types of headsets.

However, to experience all benefits, not only will you need the headset, but also controllers, external camera, and high-end PC or game console. All these add up over a thousand dollars.

This newest type of VR headsets is situated between Mobile VR and Tethered VR. As its name, it doesn’t need any external devices to play VR. The headsets contain all necessary components. Its capabilities are very similar to Mobile VR, and you may consider that it’s the headset with a smartphone integrated all the time. But, unlike the smartphone, the processor is meant to play VR only. So, it has better performance than Mobile VR. 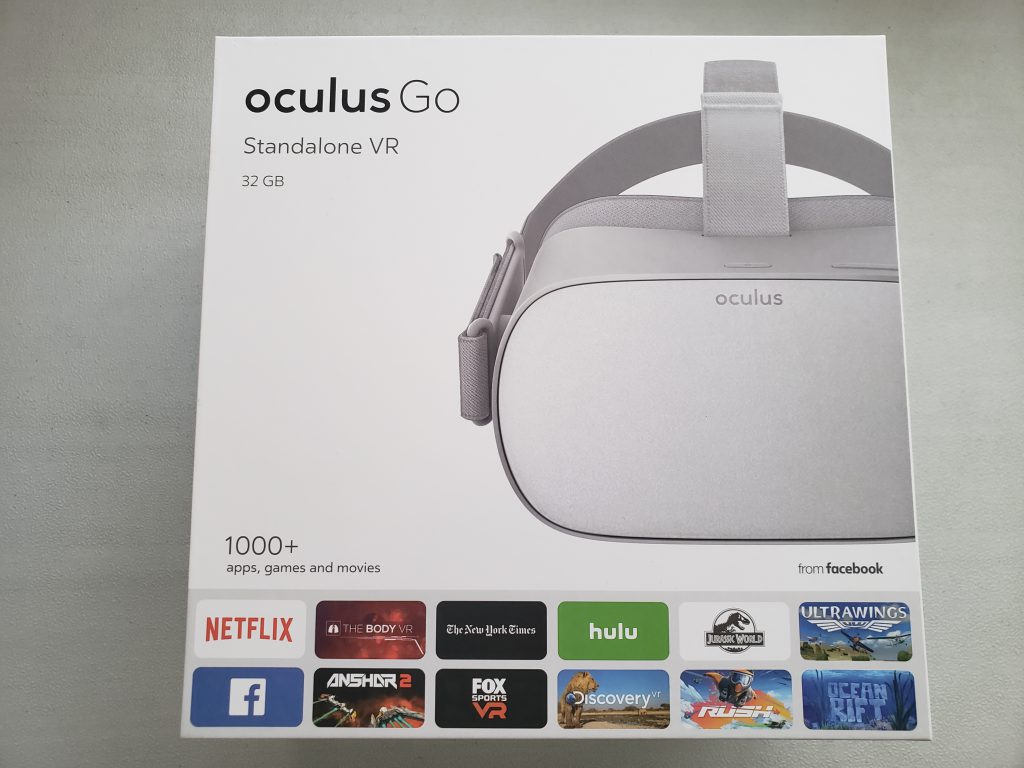 Although Standalone VR headsets are the newest types of all, performance is not much different from Mobile VR. However, it’s a great entry level of VR than Mobile VR because of flawless and better quality. I recommend $200 Oculus Go if you are interested in VR and just want to try. For more details read “Oculus Go all-in-one standalone VR headset review”

There is another Standalone VR headset: $400 Lenovo Mirage Solo. It costs twice as much as Oculus Go because it has a brand new and exclusive feature: WorldSense. WorldSense offers 6 degree of freedom, which allows you to move around in a VR world. Unlike tethered VR, this feature doesn’t require external cameras. Instead, the headset uses built-in cameras in front of the headset to track your position. Mirage Solo is Standalone, and there are no wires attached to the headset. It sounds perfect for a VR headset, but there is a catch. It’s the area you can move is very limited. For now, it’s not practical, but it has great potential. For more details read “Lenovo Mirage Solo with Daydream Standalone VR headset review”

If you want to try VR for the first time, Oculus Go standalone headset would be the best choice. It includes everything, and you don’t need any other accessories. You may choose the other standalone VR headset, Lenovo Mirage Solo, but it’s twice as expensive as Oculus Go because of an exclusive feature, WorldSense. WorldSense has a lot of potentials, but currently, there is no VR apps or games on its platform which make the most of it.