While a push notification is a very convenient feature of smartphones, you may sometimes feel they are annoying. You might already configure the setting as you received notifications only from the apps you chose. However, when you are playing VR, probably you don’t want them at all. 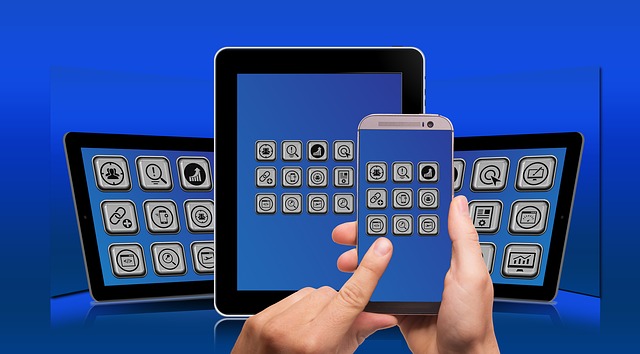 Do Not Disturb Mode 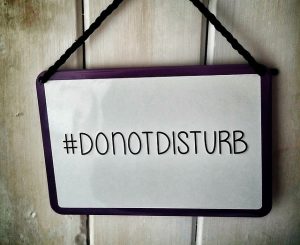 There is a better and easy way to deal with notifications. Instead of changing notification-setting of the smartphone, you should use a Do-not-disturb mode. You may know that there is a Do-not-disturb mode in a swipe-down menu on the phone, but it exists on Gear VR, too. Both modes on the phone and Gear VR can be easily accessed and toggled. But, doing it on Gear VR is better because it doesn’t change the configuration on the phone. It goes back to the setting when you finish playing VR.

How to turn on Do-not-disturb mode on Gear VR

And, Do-not-disturb mode on Gear VR is remaining on or off until you toggle on Gear VR, even after you remove your smartphone from the headset. When you play Gear VR next time, Do not disturb mode remains on unless you turn it off by doing the same way above. 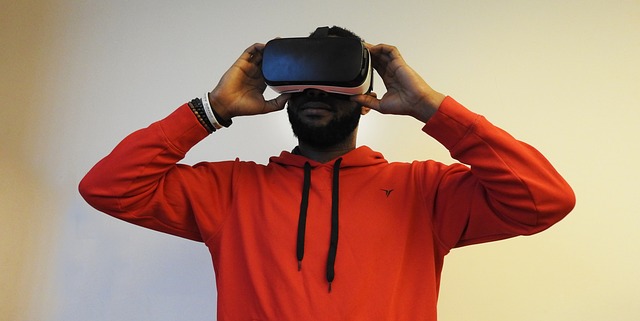 When you are playing games of some genres like horror and action, popup notifications can be deadly. Now that you know how to make them disappear, I hope you enjoy Gear VR without worrying about these hidden obstacles.